What are the best quotes on Black-Life-Matters today? Who has the best BLM quotes?

“As long as people can be judged by the color of their skin, the problem is not solved.” – Oprah Winfrey

“The time is always right to do what is right.” – Martin Luther King Jr.

“It’s up to all of us — Black, white, everyone — no matter how well-meaning we think we might be, to do the honest, uncomfortable work of rooting it out.” – Michelle Obama

“Diversity is not about how we differ. Diversity is about embracing one another’s uniqueness.” – Ola Joseph

“We all require and want respect, man or woman, black or white. It’s our basic human right.” – Aretha Franklin

“If you judge people, you have no time to love them.” – Mother Teresa

“It’s important for us to also understand that the phrase ‘Black Lives Matter’ simply refers to the notion that there’s a specific vulnerability for African Americans that needs to be addressed. It’s not meant to suggest that other lives don’t matter. It’s to suggest that other folks aren’t experiencing this particular vulnerability.” – Barack Obama

“I see and feel everyone’s pain, outrage and frustration. I stand with those who are calling out the ingrained racism and violence toward people of color in our country. We have had enough.” – Michael Jordan

“There are those who say to you – we are rushing this issue of civil rights. I say we are 172 years late.” – Hubert Humphrey

“If they don’t give you a seat at the table, bring a folding chair.” – Shirley Chisholm

“You cannot shake hands with a clenched fist.” – Indira Gandhi

“The beauty of anti-racism is that you don’t have to pretend to be free of racism to be an anti-racist. Anti-racism is the commitment to fight racism wherever you find it, including in yourself. And it’s the only way forward.” – Ijeoma Oluo

“These conversations are always so tense, so painful. People are defensive. We want to believe we are good. To face the racisms and prejudices we carry forces us to recognize the ways in which we are imperfect. We have to be willing to accept our imperfections and we have to be willing to accept the imperfections of others. Is that possible on the scale required for change?” – Roxane Gay

“In a racist society it is not enough to be non-racist, we must be anti-racist.” – Angela Davis

It is time for parents to teach young people early on that in diversity there is beauty and there is strength.” – Maya Angelou

“There is no such thing as race. None. There is just a human race. Scientifically, anthropologically, racism is a construct — a social construct. And it has benefits. Money can be made off of it, and people who don’t like themselves can feel better because of it. It can describe certain kinds of behavior that are wrong or misleading. So it has a social function, racism.” – Toni Morrison

“Black history isn’t a separate history. This is all of our history, this is American history, and we need to understand that. It has such an impact on kids and their values and how they view black people.” – Karyn Parsons

“Racism is not getting worse, it’s getting filmed.” – Will Smith 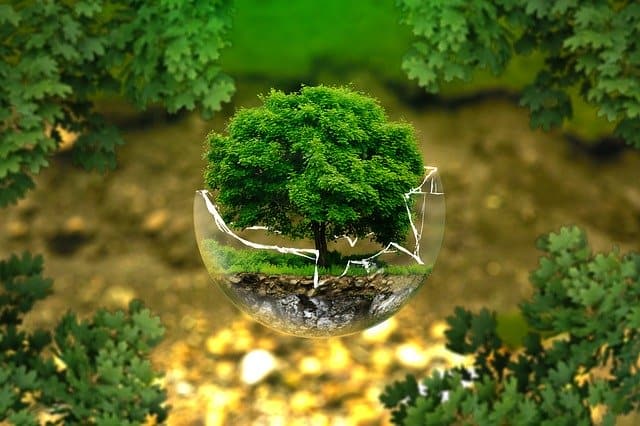 What is Brand Perception?

Many organizations are running very good diversity and inclusion programs, however, somehow their customers still have no idea about that. WHY? It is... 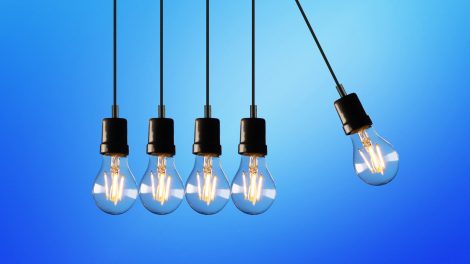 How diverse is your workplace? 4 common diversity Myths 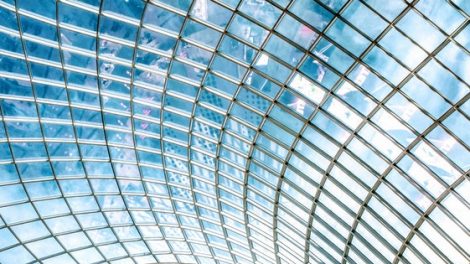 Glass Ceiling Definition: How to break it anywhere?

What is "the glass ceiling" or the Glass Ceiling Effect? 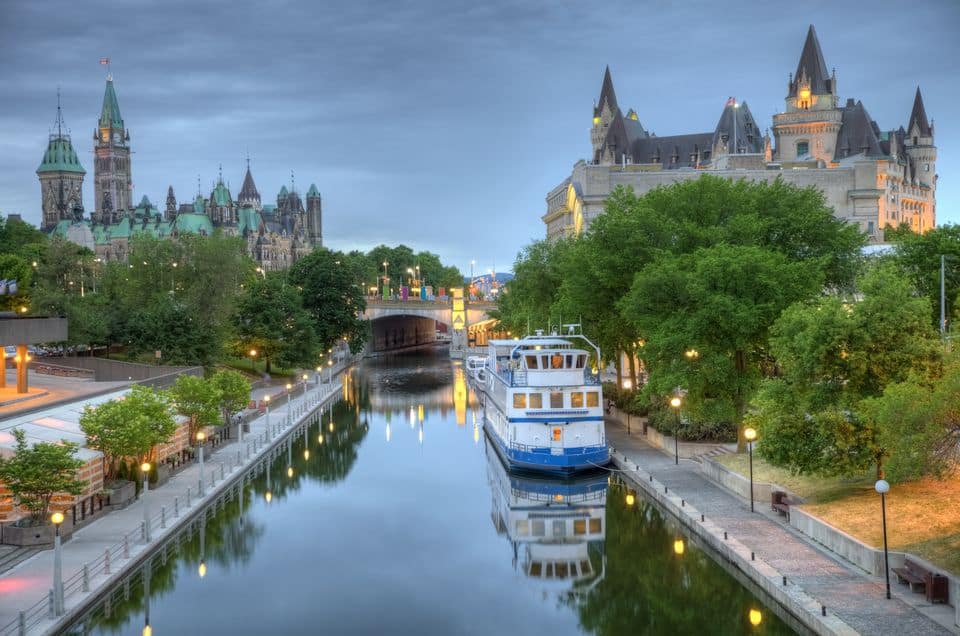 Important Diversity and Immigration Statistics in Canada. How diverse and Inclusive is Canada?

Senior Living – How to Select Independent Living vs Assisted Living?
How Supplier Diversity Benefits the Value Supply Chains in Enterprises?